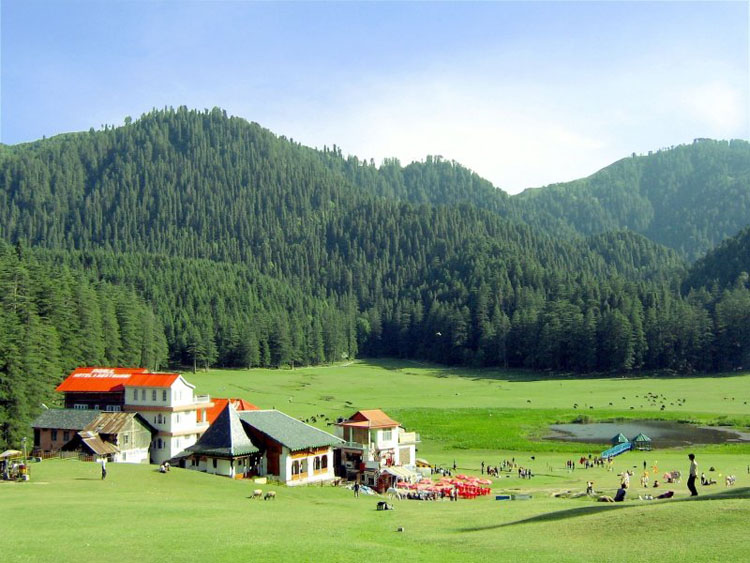 How To Reach Dalhousie From Delhi

Take a departure from Indira Gandhi International Airport in Delhi to Pathankot which takes around 1 hr 10 min to 1 hr 40 min on the flight venture. Air India and SpiceJet furnish with day by day departures from Delhi to Pathankot. You would then be able to select a transport or a taxi which will take around 2.5 to 3 hours to reach Dalhousie from Pathankot Airport.